Boxee, the company that once made headlines as a major contender in the set-top box wars, is bringing its newly launched Boxee TV device to Walmart, starting tomorrow. This is a big move for Boxee, as it will be granted a prominent spot in Walmart’s brick and mortar stores, and will be up against competitors like the Apple TV and Roku’s line of devices. Read more 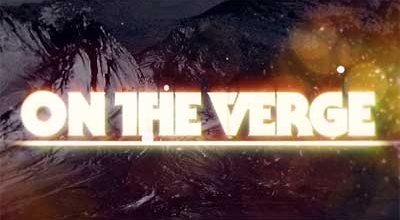 Boxee has big plans for its upcoming Boxee TV, and it looks like it wants to get the word out on the grassroots level: the company will be giving away the device for free to those that have registered interest. Read more

The still-in-beta Boxee TV that was leaked to The Verge on Tuesday could be the device that pushes potential cord-cutters over the edge. The set-top box has all the ingredients needed to make it the ultimate cord-cutting device. Read more