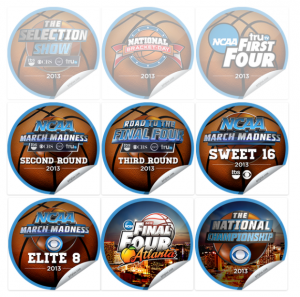 Media engagement company Shazam has formed a partnership with Ireland’s sole multiplatform advertising network, Adforce.ie, to launch a Shazam TV service, being the primary advertising distributor for the Republic.