Critics Picks for Tonight’s TV (May 2)

Two of the three newspaper TV critics we follow daily agree that we should watch ‘Big Bang’ on CBS tonight as comedy legend Bob Newhart makes a guest appearance at 8.

Critics’ picks for other shows to watch tonight include: ‘Office’ on NBC at 8:30, ‘Glee’ on Fox at 9, and the season finale of ‘Parks and Recreation’ at 9 on NBC. Read more 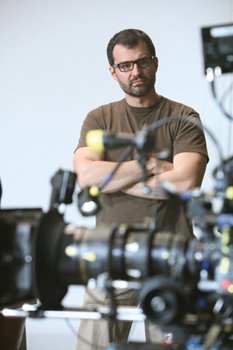 Greg Yaitanes is possibly the most tech-savvy individual in Hollywood you’ve never heard of. On top of directing what was the most watched television show on the planet, House, he’s also been an early investor in Silicon Valley’s breakout startups, Twitter, Foursquare, Square, and Pinterest.  Read more