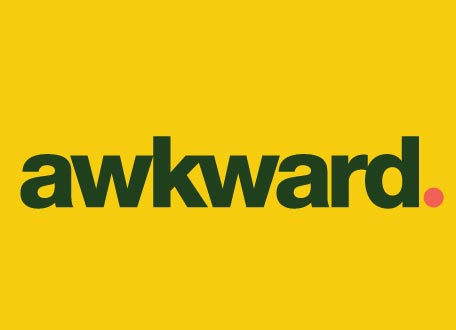 As measured by people talking, the season three premiere of MTV’s teen comedy series, “Awkward” was social TV’s top program on Tuesday night with 110,658 “uniques” participating, according to Trendrr and some 226,414 on Twitter, according to SocialGuide this morning.

Measuring by number of mentions, NBC’s “The Voice” sparked 218,131 mentions on Twitter, Facebook, GetGlue and Viggle, Trendrr said. “The Voice,” with 102,481 “uniques” was up 6 percent over Tuesday’s mentions as the top broadcast program.

On SocialGuide, the MLB interleague game with the Arizona Diamondbacks at the New York Yankees was a distant No. 2 with 54,000 uniques making 71,018 mentions.

Singer Neil Diamond tweeted thanks to the Yankees for playing his song, “Sweet Caroline,” the Boston Red Sox’s signature tune, and earned 11,552 retweets and another 3,587 “favorites,” Twitter said.

Thank you NY Yankees for playing ‘Sweet Caroline’ for the people of Boston. You scored a home run in my heart. With respect, Neil #OneBoston